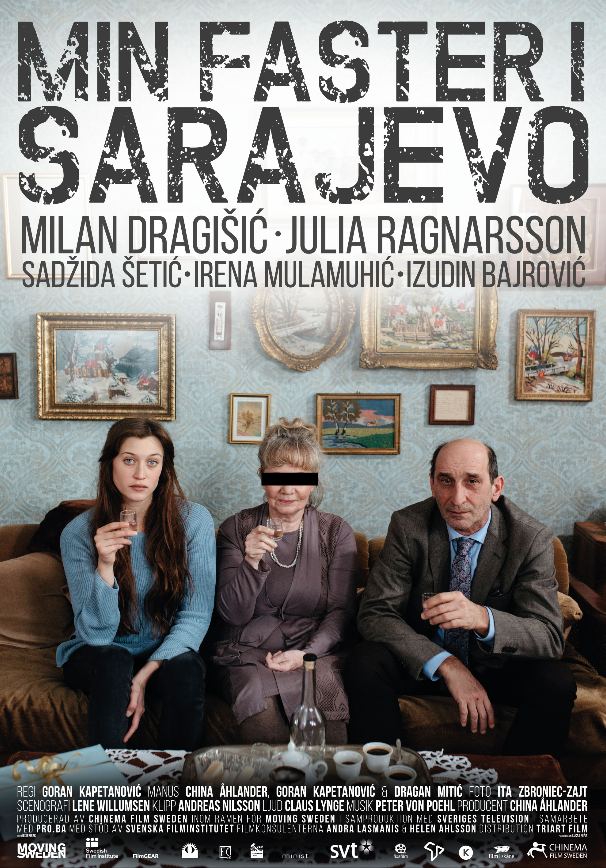 Zlatan, 50, has not been in Bosnia since he left the country as a war refugee, more than twenty-five years ago. His only contact with Bosnia consists in sending money to a woman who takes care of his old aunt.

Zlatan’s daughter Anja, 18, who lives with her mother, wants to know more about her Bosnian roots, but every single time she meets Zlatan, he is not eager to tell her anything about Sarajevo or his life there.

Anja decides to travel to Sarajevo to explore her roots. Zlatan tries to stop her, but surprisingly he finds himself in a taxi together with Anja, going towards the city of Sarajevo from the airport towards an emotional journey in search of their respective identity and their common history.