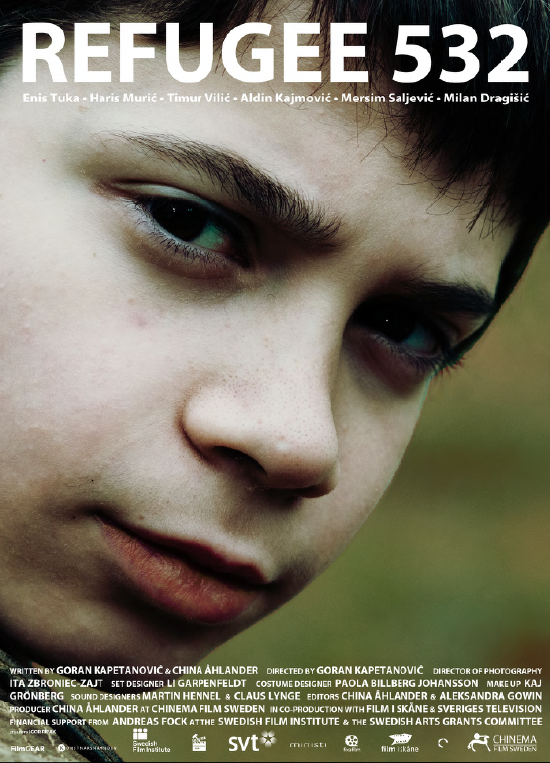 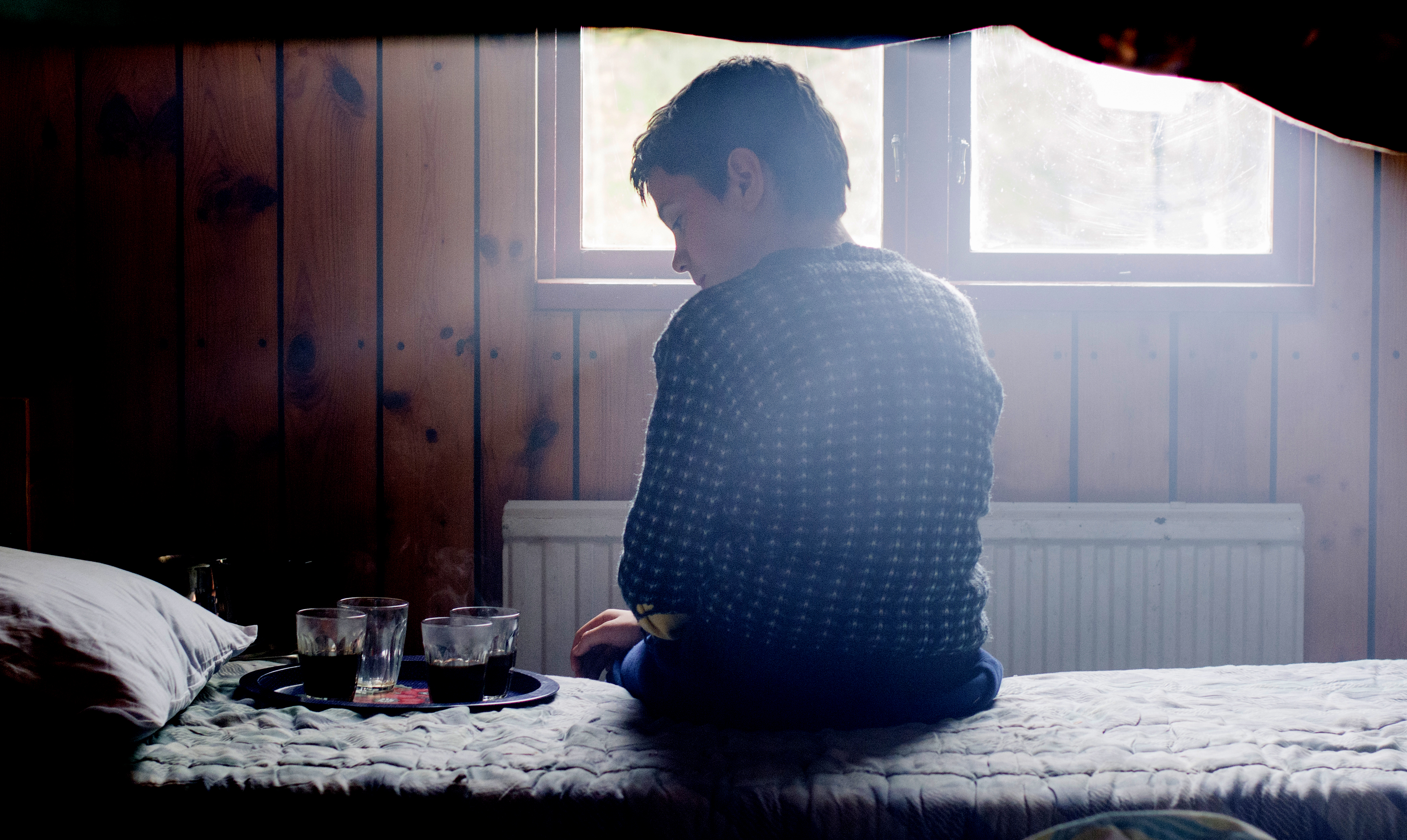 The unaccompanied refugee Sevko, 12, tries to cope with his new life in Sweden. He is struggling between hope and despair, waiting for news from the war zone in Bosnia. Being bullied by the other young refugees, he decides to throw a party his own way.

”Between 1992 and 1994 80.000 refugees came to Sweden. I was one of them, 17 years old, who ended up in Uddevalla refugee camp 117 in Sweden. Our film about Sevko originates from my memories from that time.”
director Goran Kapetanović